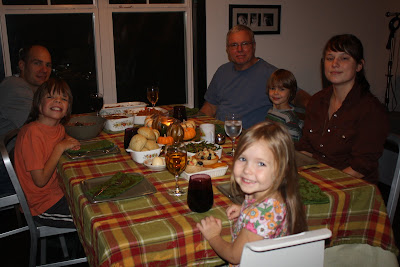 Since we are going to be in NYC for Thanksgiving, last night we had a little Thanksgiving-at-home meal with my Dad and sister Tracy. (My Mom was busy, selling houses.) 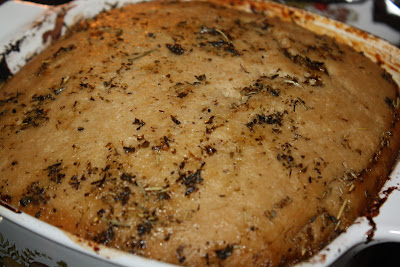 I have no idea what was going on with the Tofurky! Have you ever bought and prepared a Tofurky Roast? I have - at least 6 or 7 times, and it always turned out the same - as a whole, round roast. As soon as I slit the package, the dough came oozing out. I decided to put it in its own casserole dish, rather than in the vegetables, because I'd never seen it do that before. I guess I picked a good dish; it just filled that baby out. (The spices are what emerged from the marinade, which includes such ingredients as orange juice, organic Tamari, olive oil, and maple syrup - loosely based on the recipe that's on the Tofurky box.) After my initial shock and concern about my Tofurky issues, all was well because the taste was not affected. 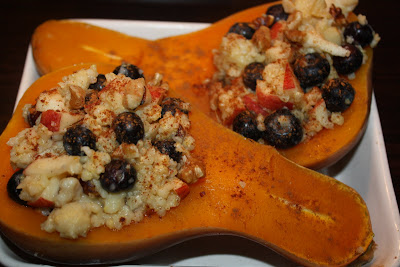 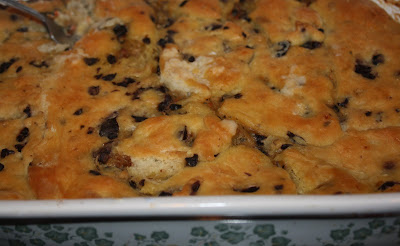 Cauliflower and Mushroom Pot Pie with Black Olive (Kalamata) Crust
Tracy made this dish from Veganomicon. I've said this before: I love that she always picks the recipes I wouldn't necessarily consider myself. I always lean toward the lasagnas, enchiladas, salads, etc., and everything she makes is hearty, flavorful, delicious. This was a really unique dish; I thought it turned out great. 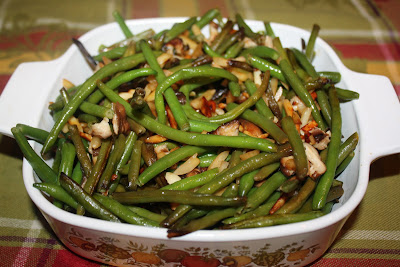 Green Beans with Shiitake Mushrooms and Slivered Almonds
I cooked a bag of frozen haricots verts in a skillet with a tablespoon of sesame oil, 2 tablespoons of organic Tamari, and minced garlic to taste. I also added chopped shiitakes and slivered almonds. 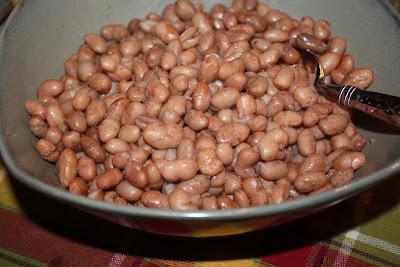 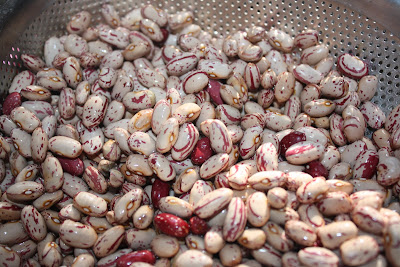 If you've never made cranberry beans, this is what they look like dry - so pretty! 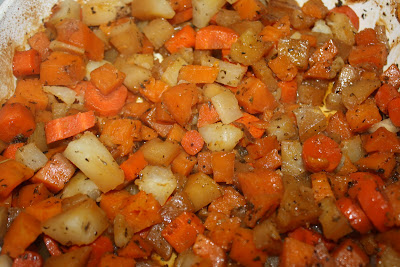 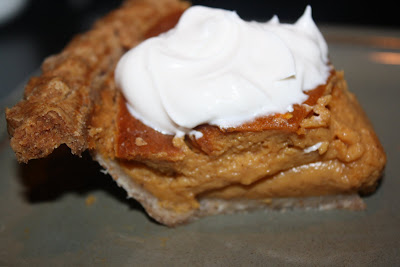 The 3rd and 4th pumpkin pies I've made in the span of 8 days - the current addiction of the vegan and so forth family. This piece is a little squished. I didn't have any more Rice Whip from Vegan Essentials, so we used what Whole Foods had - the boxed Soyatoo that you whip yourself. I always find it amazing to watch it take form. 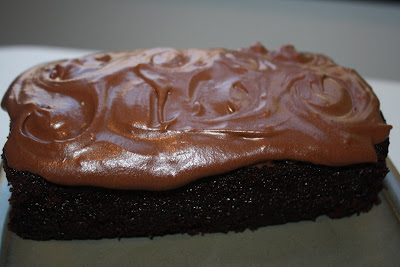 So...I was pretty disappointed that the Tofurky box no longer contains the potato*apple*cranberry dumplings that were always sooo good. In its place was an Amy's mini-chocolate cake. (I added the frosting myself.) Although it doesn't seem exactly Thanksgiving-ish, we do enjoy Amy's cakes. They're perfect for any last-minute, celebratory situations. 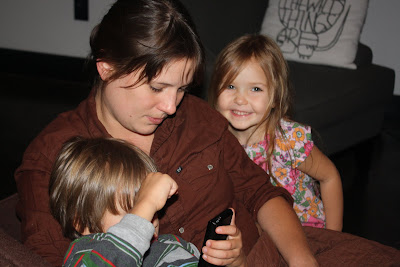 a little cuddle time with Aunt Tracy before bed 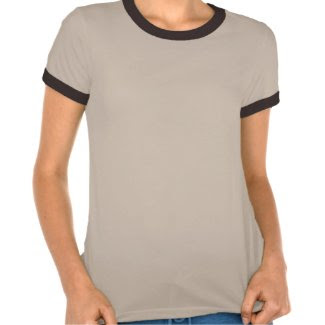