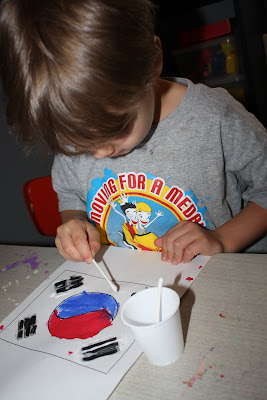 We recently explored the country of South Korea during our homeschool studies. 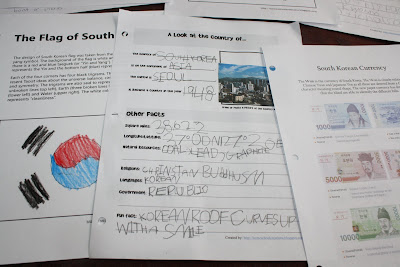 I wrote about it on my family/homeschool blog. 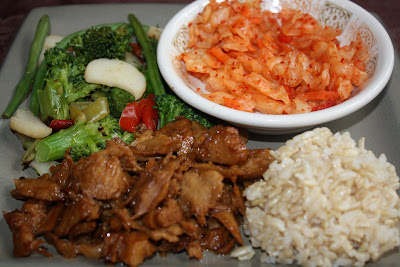 I made a Korean meal to culminate our studies: stir-fry, kimchi, rice, and Bulgogi. 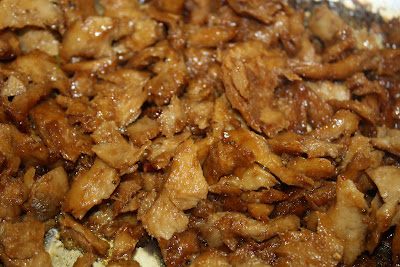 Bulgogi is Korean barbecue. We got the recipe from a fellow homeschool blogger mom who adopted her sons from South Korea. Here is the veganized version:
Bulgogi (Korean BBQ)
Marinade:
4 Tbsp. soy sauce
2 tsp. sesame oil
2 tsp. sugar
1/2 tsp. black pepper
1 clove of garlic - finely chopped together
Mix together. Add 1 lb. chopped seitan. Marinade for a few hours or overnight. Cook in wok or frying pan. This was really delicious! 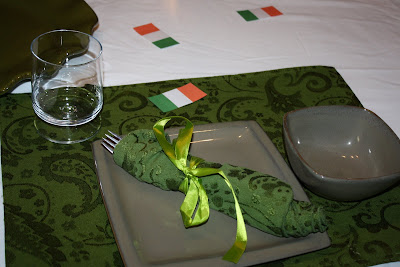 We began learning about Ireland around St. Patrick's Day and finished up tonight with an Irish meal (complete with Irish flag paper confetti on the table). 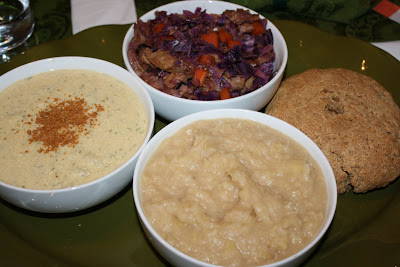 I was a little nervous I wouldn't get supper finished before our power went off in all of the storms swirling around tonight. We spent a portion of time in the closet under the stairs while the storm sirens blared and possible tornadoes were reported near our house. Therefore, meal prep was a little touch and go. 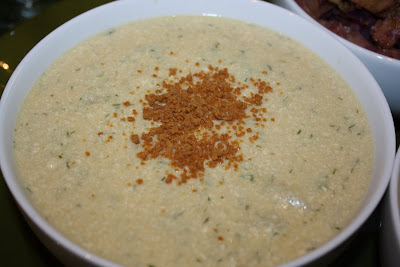 Potato Soup
I based it off this recipe, which uses pureed tofu. So it's actually Potato Tofu Soup. I also added freeze-dried dill. It's extra thick because my husband requested it as such. 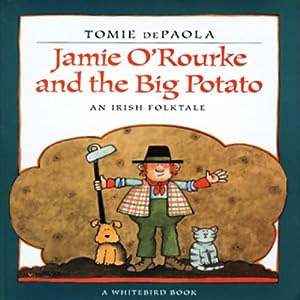 We have been reading some Irish folktales about a man named Jamie O'Rourke. In this particular book, Jamie plants a magical potato seed which results in such a huge "pratie," the entire town grows sick of eating potatoes. We don't eat too many potatoes around our house, for some reason, so I bought a bag the other day - in honor of Jamie O'Rourke - and we've been trying to see how many ways we can eat them (so far - fried, roasted, mashed, and in soup...we've got plenty of potatoes to go, too). 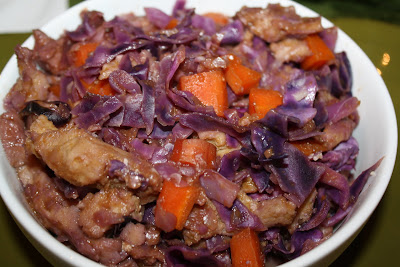 Corned "Beef" and Cabbage
This is based on a recipe from Fat Free Vegan Kitchen. I didn't have a few of the ingredients, including horseradish and wine. It was good, regardless, although my 6 year old wanted no part in it. 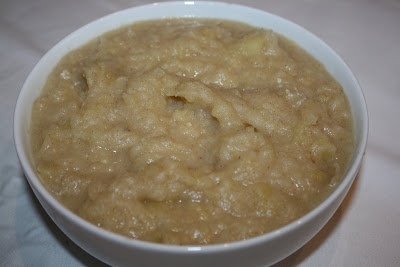 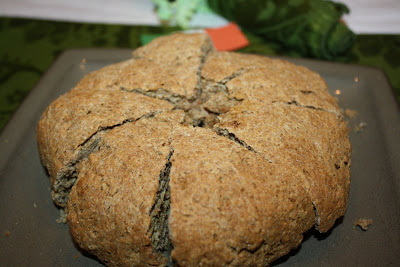 Irish Soda Bread
This came from the same Fat Free Vegan Kitchen post as the seitan recipe. Ryan has requested that I now make this regularly. As I am not a maker of bread, I will say this one was super, super easy. It's just whole wheat flour, baking soda, salt, sugar, and plain soy yogurt. Stir, throw the resulting ball of dough on the cookie sheet, and bake.
************************************
Next, we're moving on to Great Britain. We're planning on dressing up fancy to watch the Royal Wedding on Friday. And drink tea and eat crumpets and cucumber sandwiches all day. Ooo, maybe we'll even make a wedding cake.
Wing-it Vegan's E.A.T. (Eating Around The) World! Challenge: